Posted by ArtEnvelope at 12:29 AM No comments:

Over my camping trip this past weekend, I was able to get a few shots of Mt. Rainier under several different lighting conditions.  These are the two best.   Really great reference for haze through a valley of mountains.

Blue is about 5:30 and more sunset colored is about 8:00 I believe.   Compression here sort of kills some color.

This was up in the Lost Lake area.
Posted by ArtEnvelope at 11:07 PM No comments:

Been exploring more of this minimalism based modeling and lighting scenes.

few more over at http://society6.com/artenvelope 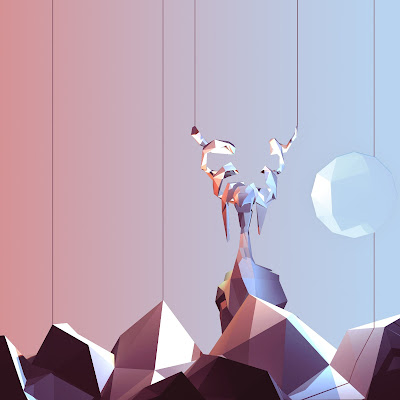 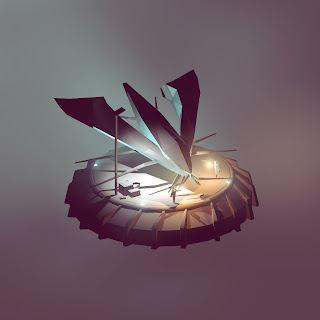 Posted by ArtEnvelope at 8:36 PM No comments:

Uploading them to here compressed them like crazy, but the colors came out ok. Fun 30 min little exercises in maya. 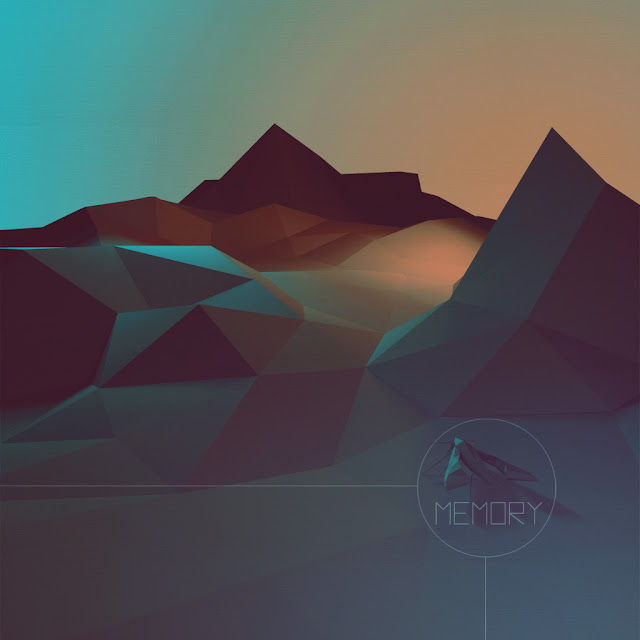 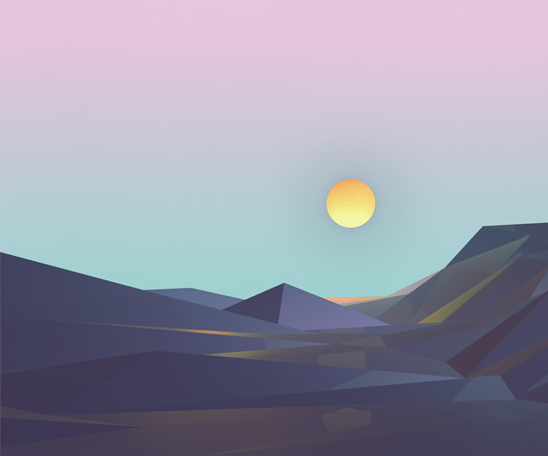 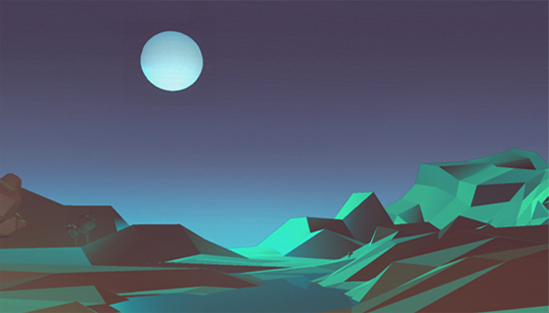 Posted by ArtEnvelope at 5:15 PM No comments:

More world machine. I tried using a quad of 4 and tiled the mountains. Creates a much more continuous range. I used the blur too much (motion blur in WM)...it rounded out the mountains at the top.  I created these using a layout generator spline.

WM test that I'm going to try and make next. *16 million here*

Posted by ArtEnvelope at 6:40 PM No comments:

It's been a while since I've updated. Been busy at work... good to get back and bust out some stuff.  An awesome Seattle sky sunset inspired this. For a side project.

An alternate one I didnt really like as much so I stopped...

I then did some 20 min quick study of one of my favorites by: http://davidsketch.blogspot.com/ 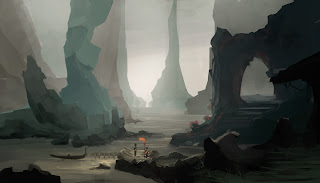 Posted by ArtEnvelope at 1:04 AM No comments: 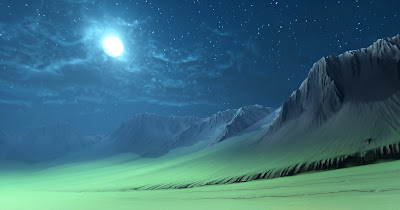 I've spent a lot of time in world machine lately. Tonight I did some sanity checks to see how much detail actually comes through in the end real time model between 2048x2048 and 4096x4096 in WM. In world machine, you can set the resolution of your mesh in the settings box (see image). There is a pretty big time difference so it was worth exploring. 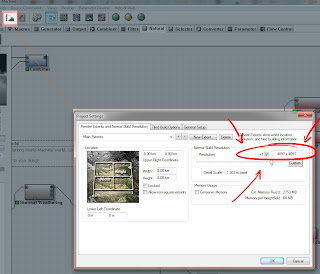 I found that, generally speaking, I preferred the higher res one and it was worth my time investment. Keep in mind, a 4096x4096 res out of world machine will output a 16.7 million poly model. So have a plan for shrinking that down, or use the heightmaps and rebuild in mudbox.

(NOTE: I actually just import the model straight into Mudbox and rebuild from 16 million down to a target resolution...)

(NOTE2: If you use Chocos method of using the height map, then you could probably just render at 8k in WM, since the polycount wont matter at all. Just render it over night, because it will take a while)

Here is a small sample of the extra detail added. 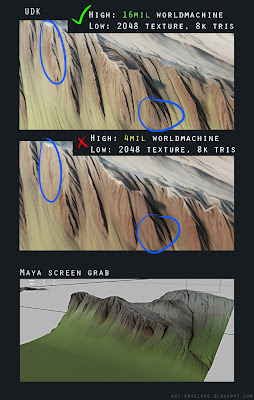 Now there are a ton of ways to get more detail, I'm sure of it. This is just a test I figured I'd share with people. Along with some screenshots. Default night sky in UDK. 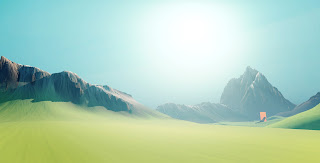 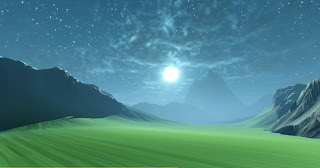 More later I'm sure.  I've been having too much fun with this stuff.

Posted by ArtEnvelope at 2:01 AM No comments:

ArtEnvelope
An explosive and dramatic sequel.